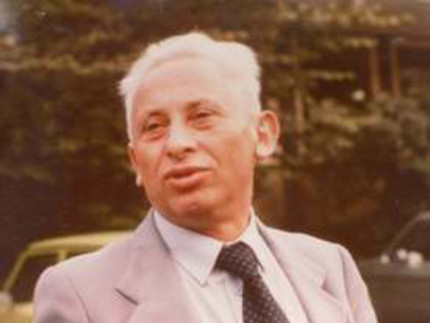 Music researcher and cantor David Kohan (1920-1995) worked as a freelance journalist for press and radio in Berlin. He began compiling his music collection in 1945, and it grew to include 325 tape recordings. The recordings include Yiddish songs and presentations, Jewish melodies, Klezmer music, prayer chants, and Hebrew and Sephardic songs.

The recordings hold more than 600 hours of music (which corresponds to more than 12,000 tracks). They have been digitized and entered in David Kohan's Jewish Music Archive Wiki which is accessible via the Potsdam University intranet.

The University Library developed the wiki in order to facilitate cooperative processing of these materials by the scholarly community. Numerous tracks have already been catalogued.