New Release: “Jewish, Gay and Proud” - The Founding of Beth Chayim Chadashim as a Milestone of Jewish Homosexual Integration 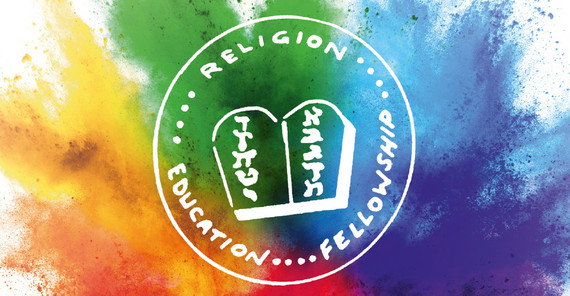 Photo : Universitätsverlag Potsdam
This publication examines the foundation and institutional integration of the first gay-lesbian synagogue Beth Chayim Chadashim, which was founded in Los Angeles in 1972. As early as June 1974, the synagogue was admitted to the Union of American Hebrew Congregations, the umbrella organization of the Reform congregations in the United States. Previously, the potential acceptance of a congregation by and for homosexual Jews triggered an intense and broad debate within Reform Judaism.

The work asks how it was possible to successfully establish a gay-lesbian synagogue at a time when homosexual acts were considered unnatural and contrary to tradition by almost the entire Jewish community.

The starting point of the argumentation is, in addition to general changes in American synagogues after World War II, the assumption that Los Angeles was the most suitable place for this foundation. Los Angeles has an impressive queer history and the Jewish community was more open, tolerant and innovative here than its counterpart on the East Coast. The Metropolitan Community Church was also founded in the city, and as the largest religious institution for homosexual Christians, it also served as the birthplace of queer synagogues.

Reform Judaism was chosen as the place of institutional integration of the community because a relative openness for such an endeavor was only seen here.