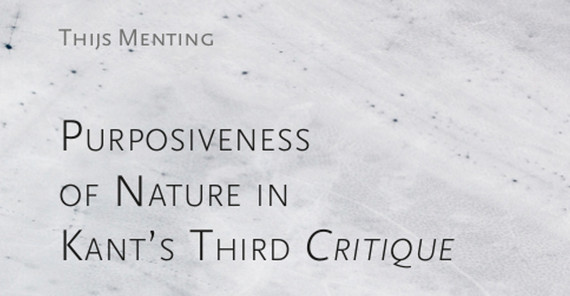 This dissertation aims to deliver a transcendental interpretation of Immanuel Kant’s Kritik der Urteilskraft, considering both its coherence with other critical works as well as the internal coherence of the work itself. This interpretation is called transcendental insofar as special emphasis is placed on the newly introduced cognitive power, namely the reflective power of judgement, guided by the a priori principle of purposiveness. In this way the seeming manifold of themes, varying from judgements of taste through culture to teleological judgements about natural purposes, are discussed exclusively in regard of their dependence on this faculty and its transcendental principle.

In contrast, in contemporary scholarship the book is often treated as a fragmented work, consisting of different independent parts, while my focus lies on the continuity comprised primarily of the activity of the power of judgement. Going back to certain central yet silently presupposed concepts, adopted from previous critical works, the main contribution of this study is to integrate the KU within the overarching critical project.